What's on your mind?

I personally don't watch Equestria Girls, but I kinda like the music by the Dazzlings from Rainbow Rocks. But between the Dazzlings and LoliRock, I found a few similarities. 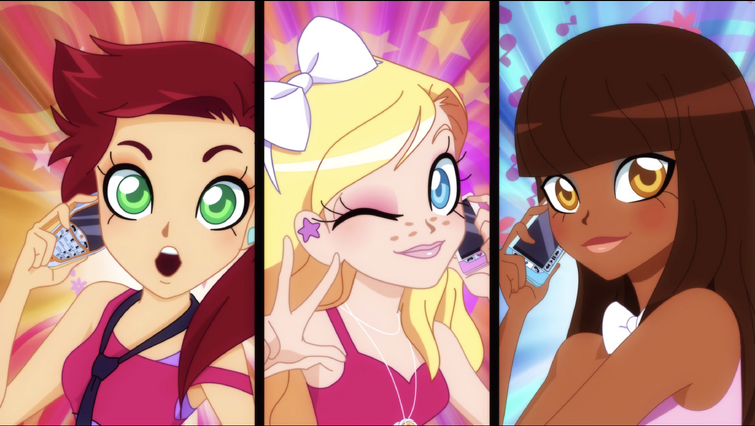 For Iris and Adagio, they are both the leaders of their bands. They both have wavy yellowish/blonde hair and are actually voiced by the same person. With Auriana and Sonata, they both have ponytails and they are the fun/bubbly girl in the group. 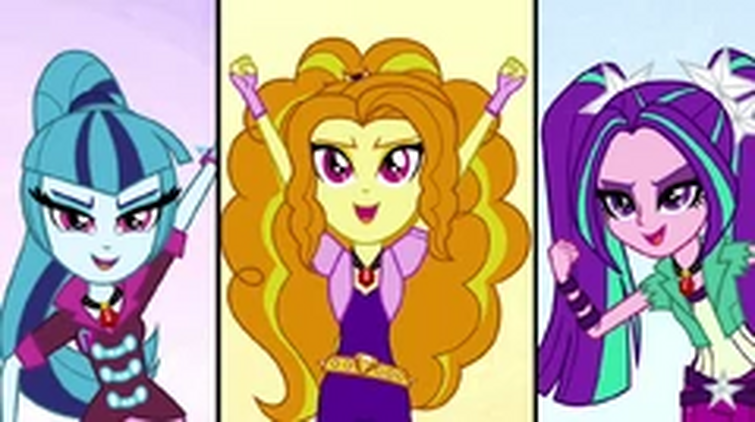 I didn't find many similarities between Talia and Aria, but they both seem to act rather 'darker' or more serious. Both bands use magic and have 3 members, but the Dazzlings are evil and LoliRock is on the good side. Plus, LoliRock doesn't have a rival band like the Dazzlings, who are against the Rainbooms. But they still have so much in common! Coincidence? 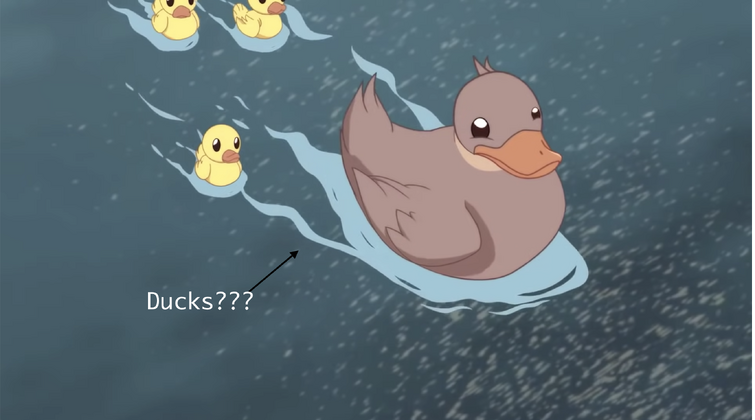 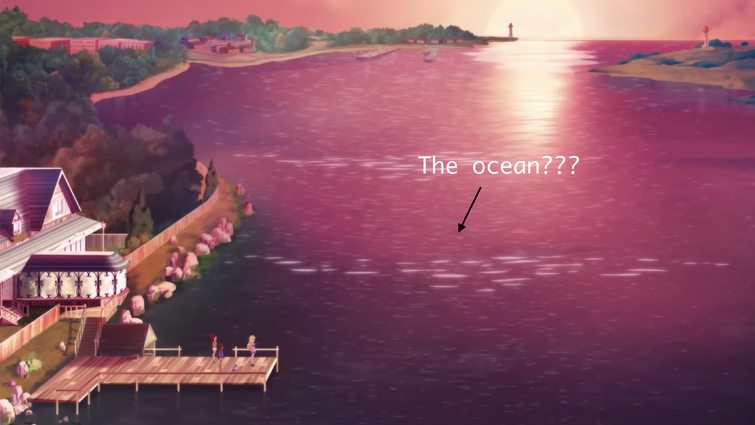 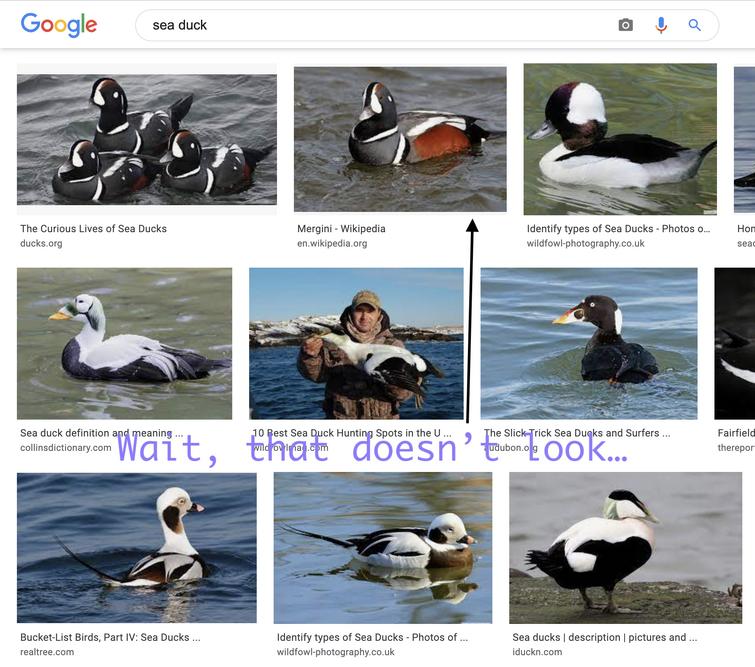 I've signed a petition and it was about Lolirock it was months ago but it's still available to sign! We need a lot of people in order to get it back! Tell everyone around you and everyone you know!

And I THINK these were scrapped concepts.

All these songs sound good, but it doesn't fit the theme in my opinion.

Is there a season three or not- im so confused. A few websites say its on in japan or something.. and most say theirs no such season yet.

Hello everybody! I'm here to tell you about my server, it is LoliRock-themed and everyone can hang out and discuss with LoliRock fans, about every topic!

4. Gina - she has a unique character design. Too bad she's only important for one episode

2. Praxina - like Vicky from Regal Academy, evil and awesome

Videos only allowed in Europe have been popping up on my YT recommended. 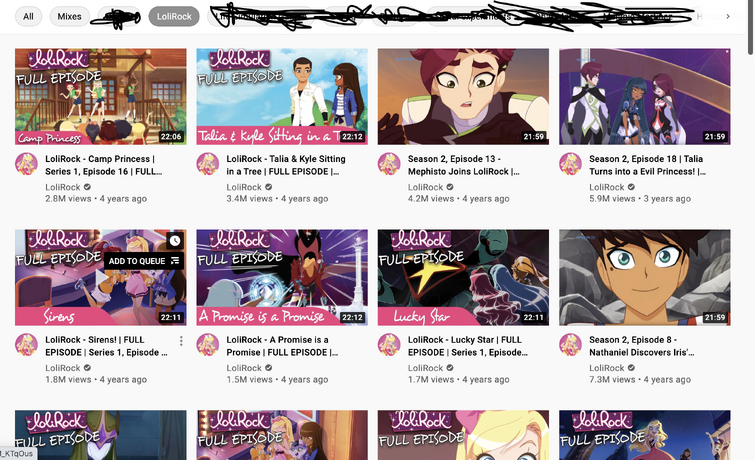 I read a post saying that this wiki is getting smaller, which is really sad because this was my favourite show as a kid. So, I'm wondering, could I write fan fiction.

I write (sort of? I'm not the best at it but isn't bad) and am wondering if maybe I could write fan fictions about LoliRock. I haven't seen any fan fictions here so that's why I'm asking. I don't know if it will do anything but I want to help. I loved (and still love) LoliRock and I don't want its fandom to die. 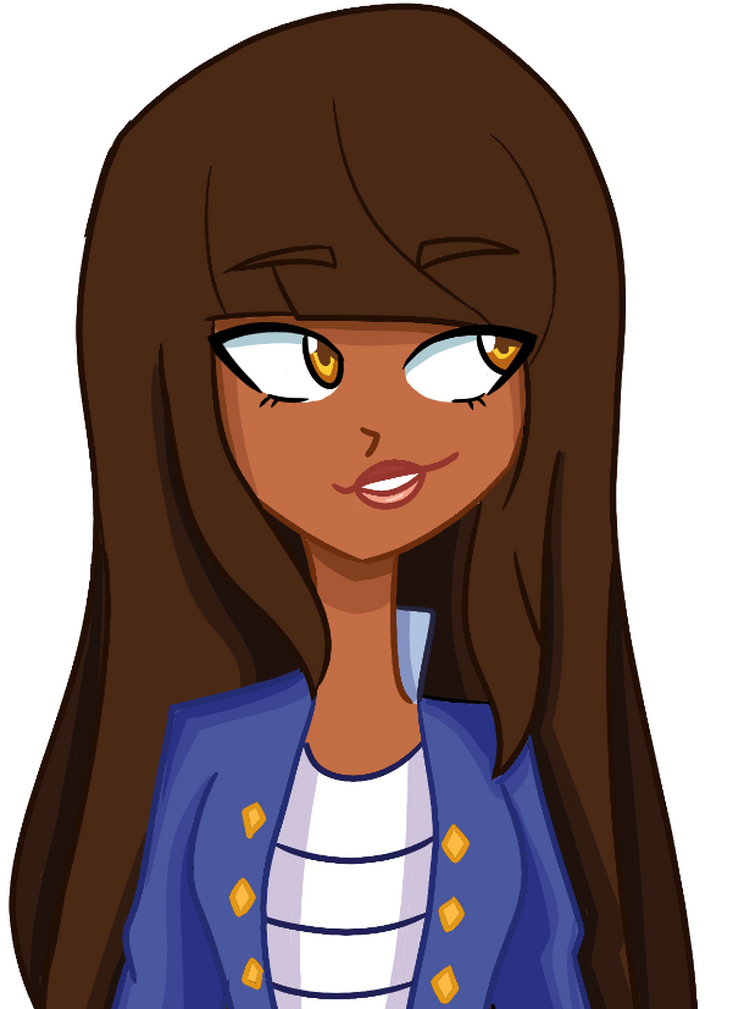 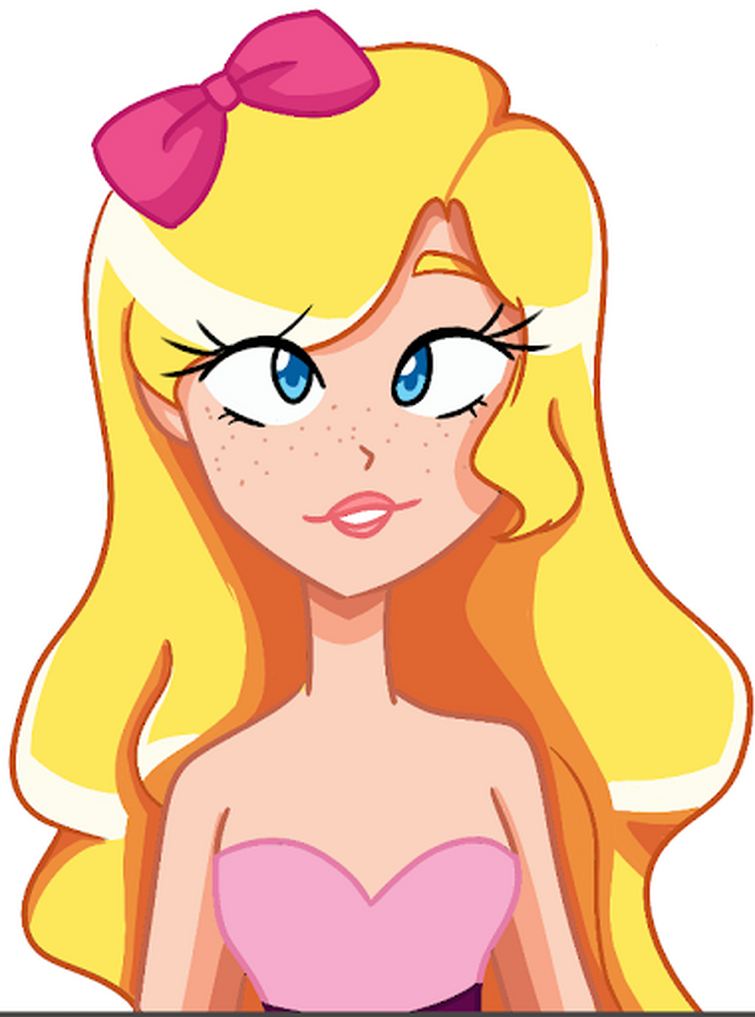 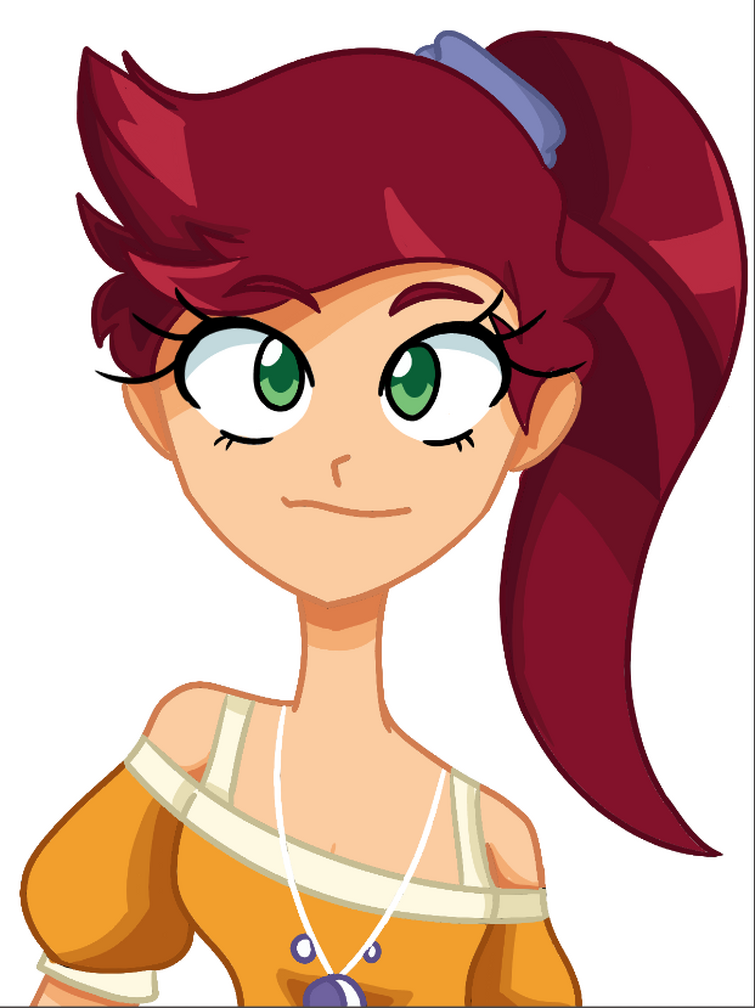 This my first time making a post on here so sorry if this is worded weird! i’m not the best at writing :) i just came here to share my silly theory / headcanon. i like to think that mephisto is aromantic (i myself am aro and have identified as aro for about two years and i also love mephisto) if you don’t know what that is, it basically means you lack romantic attraction in a sense. “but why would mephisto be aromantic? there’s nothing saying he lacks romantic attraction” just listen here! there’s nothing saying mephisto DOES experience romantic feelings. In the episode where he “falls in love” with iris it’s not actually because he loves her, it was just a spell that could easily be broken. “but he wasn’t immune to the spell, wouldn’t that mean he still felt some sort of attraction?” that’s because not all aros are completely emotionless, it’s a common misconception but aromantics can have romantic feelings, they just experience them differently or lack some romantic feelings. it’s a bit complicated though ^-^ another scene people bring up are the scenes where he complimented auriana, i have an explanation for this too though! usually when lolirock really wants to show a character likes someone, they’ll have them blush and be all shy and stuff but they never do that mephisto, they just make it a little awkward afterwards. this can also correlate to how people compliment their friends and people mistake them for having a crush on their friend and it gets awkward afterwards. also, mephisto’s color palette matches the aromantic flag! take a look at this 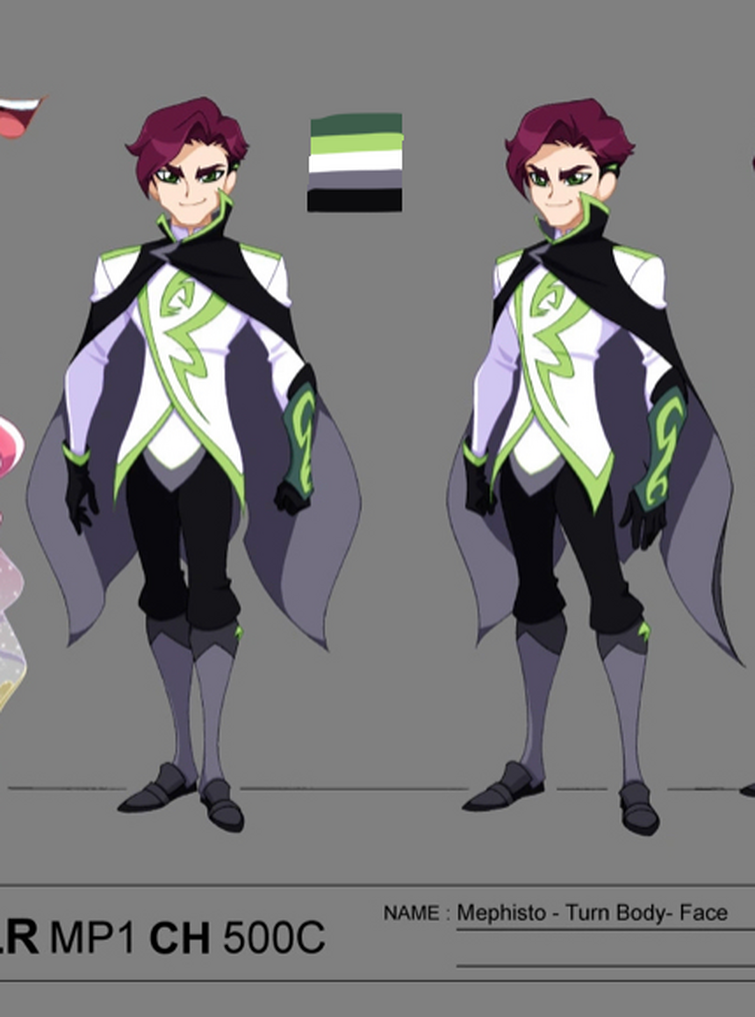 Neat right? that’s it though, if you don’t agree that’s completely fine, you’re not obligated to agree with me just don’t be rude please! :)

Sir? Are you sure this is the right score? 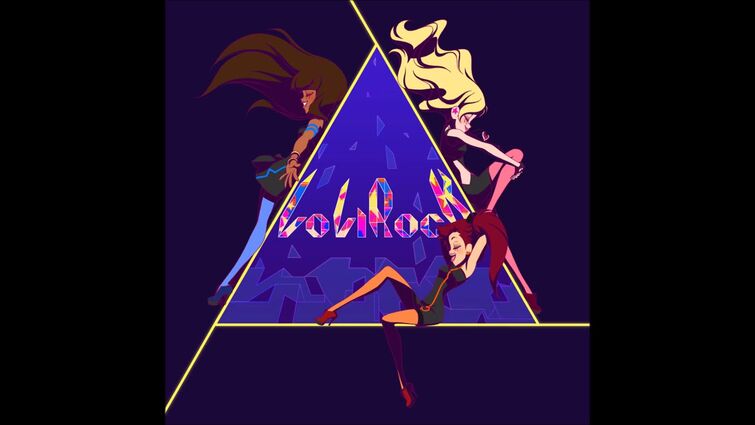 Yeah that doesn't sound the same to this:

Hi I am Kathrin and I am a big! Big! Fan of lolirock, and I am from Toronto Canada 🇨🇦,

My hobbies are writing and drawing, I am 11 years old, and my favorite food is pizza 🍕

My favorite lolirock characters are auriana,and amaru, so that's all ,meet you in my next blog

LoliRock
Much better
Better
About the same
Worse
Far worse